Back to all posts

We will be release our first full-length record, Karma Bricks, November 6th.  A single has been released today.  It is called A Little Before Nine.  Special thanks to Eileen McNulty for the artwork, and to Aleks Seeman and John Kronlokken who make noise on the record along with Adrian and Colin.  Karma Bricks arose out of a summer of systematic boredom for Colin and Adrian, as the rest of the band was out of town for the summer.  It started as a basement experiment- just a few demos for a new record.  As the summer came and went, it became apparent that these tracks were no mere demos- this was a record.  We hope you enjoy it. 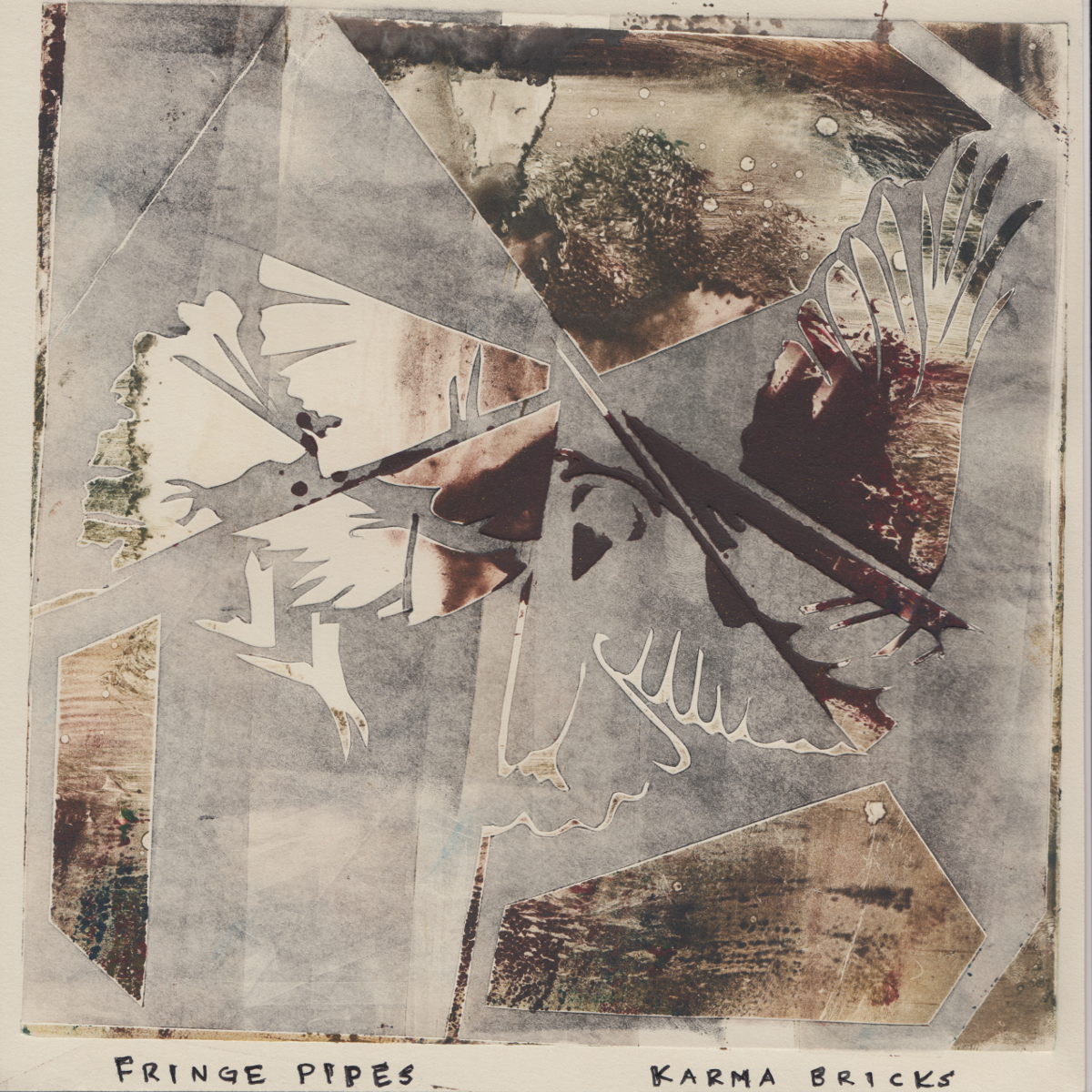